Picture you’re in a house. It’s dark, and all you have is a flashlight to illuminate a few steps in front of you. You don’t know what’s around the next corner, you don’t know how many levels there are, so you have no choice but to stave off fear and explore.

This, Jack Born says, is what starting a business is like.

It’s one of the incredibly helpful insights he’s gained through his decades of entrepreneurship. Over the course of his career he’s created  many different types of software to streamline marketing efforts for his users, and he’s a master at creating evergreen affiliate funding streams.

One of his companies, called Deadline Funnel, has been praised by some of the leading names in the marketing world.

But he started his career in a much different world, one he said he had a “dramatic breakup” with. 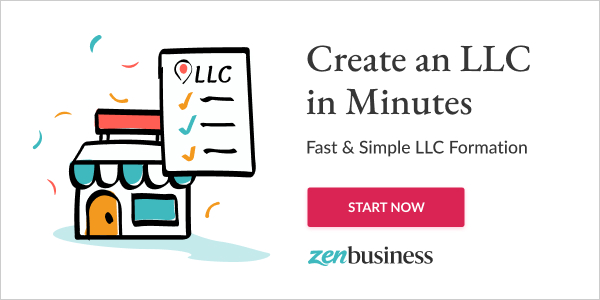 Breaking up with Corporate America

Jack described his corporate America job as a “match made in hell.” He always suspected that deep down he was an entrepreneur, but after one particularly exhausting work experience, one that he said stifled him and put him in a box, he took the leap and started his own work experience.

He made a list of the 12 things he hated about his existing job – everything from the “ivory tower BS” to the “corporate doublespeak” and decided to adopt the George Costanza style of management: do the opposite.

He likens starting your business like weaving your way through a dark building with a flashlight: you aren’t sure where the next turn will take you or how many levels there are, so you have to be flexible and resilient in your exploration.

And thanks to George, because it worked quite well. Jack said he has employees who have stayed with him for six or more years while he’s grown his companies.

The Power of a Deadline

Jack often refers to Parkinson’s Law, which says that regardless of how stacked your to do list is for a project, your work expands to fit the amount of time you allot it.

His advice to combat this? Just jump in! Don’t agonize over creating the right business cards or other minuscule details. Start pitching who you need to pitch or connecting with whom you need to connect with. This will generate your own deadlines and increase productivity.

In one of his early entrepreneurial ventures, Jack made $26,000 in a week because he set a deadline for his users, and cut off access to his service after they passed it. Quickly, the money started to flow in.

Even today, when he’s preparing a presentation or a Webinar, he sets himself strict deadlines so he doesn’t spend days perfecting each slide. Instead, he gives himself permission to do a “B+ job that is 100 percent complete,” and he returns to do some finetuning if his schedule permits.

When you set yourself an ambitious deadline, Jack said it’s natural for your brain to default to thinking “this isn’t possible.” So, when you find yourself in this mindset, he urges you to give yourself space to ponder: “if this were possible, what would I do?” Then, starting acting on that impulse, not the first.

But also remember, the deadline, in itself, can’t be your entire marketing or sales strategy. He said to think of it in terms of a car. If it’s going down the road at 50 MPH, a deadline can be that catalyst that takes it to 100MPH. But if that car is sitting in your driveway on cinder blocks with no wheels, it’s going to be a bit more difficult.

“A deadline by itself is not going to resurrect a dead offer or a product that really doesn’t have an audience.”

When implemented effectively, Jack said deadlines can actually increase the value of your offer. He recalls a study where half the participants are given a coffee cup and half aren’t. The half that have the cup already were willing to pay more for it. It’s a lesson he took away when he set a deadline for users on one of his earlier pieces of software, and after they’d used it for some time, they were willing to pay.

“People psychologically don’t want to give away what they already have. So it’s not just having a deadline it’s also how you communicate it that’s really really powerful.” 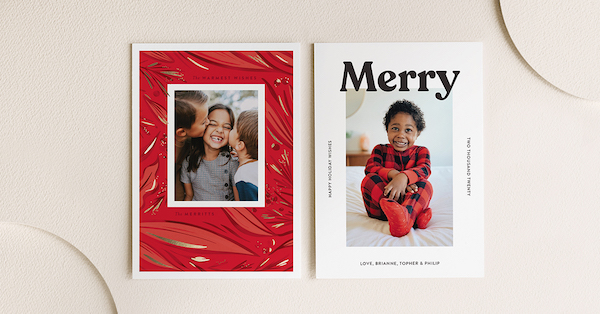 What are some of your biggest takeaways and lessons you’ve learned?

I couldn’t agree more. Explore my class on the power of reflection here.

Business Brilliant: Surprising Lessons from the Greatest Self-Made Business Leaders about How to Build Wealth, Manage Your Career, and Take Risks by Lewis Schiff:

Resources from this episode: